What is systematic capillary leakage syndrome? 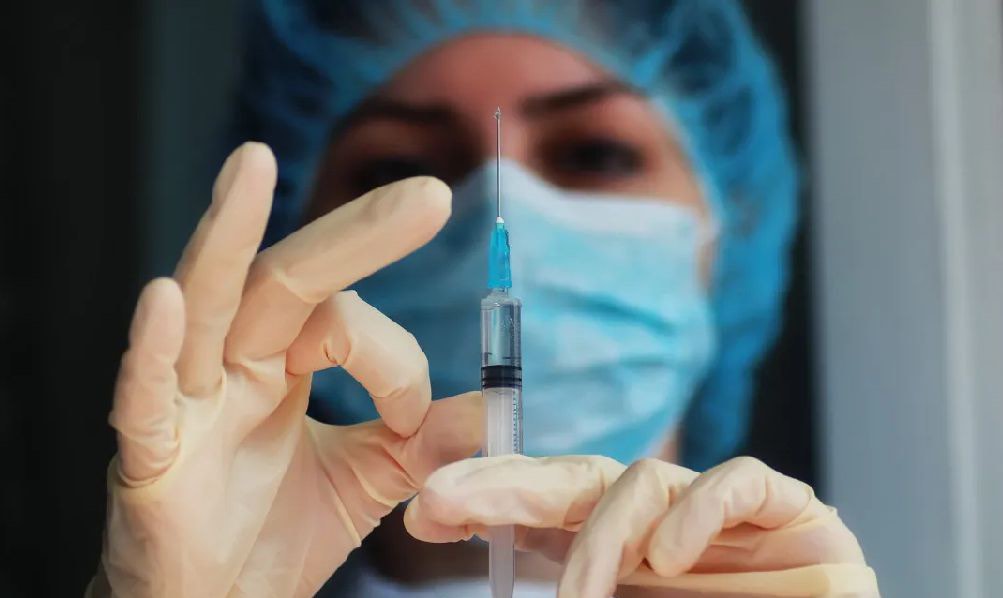 Capillary leak syndrome is a disorder characterized by repeated outbreaks of massive plasma leakage from blood vessels into muscles and body cavities.

The consequence of this disorder is a sharp drop in blood pressure, which if left untreated can lead to organ failure and even death.

Another name for this syndrome is Clarkson's disease and it tends to be confused with septic shock or anaphylactic shock.

Attacks are usually triggered by upper respiratory tract infections or intense physical exertion. Even the frequency of attacks can vary from one in a lifetime to several per year.

The disease is named after it was discovered by a team of physicians in New York, led by Dr. Bayard Clarkson in the year 1960; after several published case reports since that date, 3 comprehensive reviews of research and clinical experience have emerged in the year 2017.

Episodes of this disorder, are preceded by one or several days of suffering from symptoms, which include: fatigue, nausea, fever, irritability, abdominal pain, increased thirst, muscle aches, sudden weight gain, among others.

As the fluid in the bloodstream leaks, blood pressure and blood volume decrease, causing a lack of essential nutrients and oxygen for the normal functioning of the body's organs and tissues.

It is usually a disorder that appears in people with an average age of 45 years, rarely occurring in the elderly and children.

A characteristic feature of this disease is that the phases of crisis and rest alternate.

Some symptoms may last from days to weeks, occur after an infection, usually in the upper respiratory tract, during postpartum or perimenstrual periods and less frequently when there is intense physical exertion.

On the other hand, the fugue phase follows with arterial hypotension, oliguria and a rapid development of edema in the face and upper extremities.

In the post-leakage stage the reabsorption of edema will cause weight loss and polyuria, furthermore, hemoconcentration with hypoalbuminemia without albuminuria, decreased proteinemia and leukocytosis will be present in the biological features.

Complications occur in the acute and post-leakage phase and include cardiac arrhythmias, pancreatitis, thrombosis, compartment syndrome with rhabdomyolysis, cerebral edema, pericarditis, myocardial thickening, among other conditions.

To date, no specific treatment is known to cure systematic capillary leak syndrome. Treatment is only applied during attacks, with the aim of stabilizing symptoms and preventing serious complications.

Preventive treatment with some oral medications, originally used for the treatment of asthma, may be helpful, but may cause side effects.

Life prognosis for people with the syndrome

The diagnosis and management of this disorder at a scientific level has progressed, these studies have managed to prolong the life expectancy of patients, although the prognosis is unfavorable since the mortality rate reaches between 30% and 40% after 10 years.

In recent days, there is a warning related to people who have previously suffered from systematic capillary leak syndrome, which advises to avoid vaccination against Coronavirus with the AstraZeneca dose.

In addition, this disease will be included in the data sheet of this vaccine, as a possible adverse reaction, after some cases have been confirmed after its inoculation. These cases occurred mostly in women, 4 days after receiving the vaccine.

Three of the affected women had a history of capillary leak syndrome and one of them subsequently died.

Likewise, according to the investigations, more data has been requested to the company to continue studying the adverse effects, the surveillance of possible cases is also being guaranteed and the necessary measures will be taken in view of the risk of this rare disease.

On the other hand, the regulator of this drug in the United Kingdom does not consider that the vaccine has a causal relationship with the systematic capillary leak syndrome.